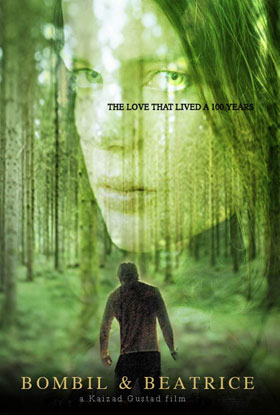 One hundred years ago, a beautiful young English woman named Beatrice (Katie McGuinness) promised a young Indian man named Vilas (Prashant Narayanan) that she would wait for him for a hundred years, if need be. At the height of British Raj, these star crossed-lovers shared a love that defied both their worlds. On the night of New Year’s Eve, Beatrice escapes from her family and elopes to her lover. But tragedy strikes instead.

One hundred years later, in the urban slums of today’s Mumbai, Beatrice tracks down the reincarnation of her lover from a century ago. Vilas is now Bombil, the hitman, and she has a job for him. At the appointed hour, one hundred years after destiny struck, what will he do? Can he redeem himself in this lifetime for promises made in the last?