CANNES – The head of multi-national production firm Medient Studios on Thursday discussed his company’s current slate and plans for a studio facility in Georgia that is set to be built by later this year and that he said would become the largest U.S. facility.

And he said the company, which has operations in India and the U.S., hopes to reduce the cost for big-budget films by modernizing the workflow of productions.

Chairman and CEO Manu Kumaran also touted the strategic fit of Germany-based sales firm Atlas International, which the publicly listed Medient acquired earlier this year in an attempt to become a vertically integrated player. Formed in 2002, Medient has made 14 films.

Last year, the firm broke ground on Studioplex near Savannah, Ga., saying it would become the largest, most technically advanced film studio facility in North America. On Thursday, Kumaran said the $90 million first phase of construction, focused on the first soundstages, would start next week. Additional construction will take place over the coming years.

The eco-friendly campus site designed to be mindful of tech giant’s headquarters is scheduled to have stages for Medient and other productions, post-production facilities, offices and housing to enable integrated work, Kumaran said. By fully automating certain production steps and hiring permanent staffers that simultaneously work on different projects, Medient believes it can slash the cost of big movies by 40 percent and allow the smaller company to be competitive.

“We must reimagine the workflow,” Kumaran told reporters at a breakfast event. “The workflow has not changed since the analog era.” He predicted robots and automation can expand actual shooting hours from about two hours a day for an average production to six.

While he criticized the union system in the U.S. film industry, the CEO said Medient chose to build the facility in Georgia due to its more relaxed regulation and its production incentives, which are permanent until revoked.

Asked about Georgia competition from U.K. facilities powerhouse Pinewood Shepperton, which has been building a studio site in Atlanta, Kumaran argued that Savannah has more to offer in terms of lifestyle that Atlanta.

Plus, “they offer a dry lease and are landlords,” he argued. “We are a full-service rental for productions. And we can offer the last bit of financing by taking a stake in a production.”

Among current film projects are documentary The Battle for Benaras about this year’s Indian elections, which is directed by Kamal Swaroop and produced by Kumaran. Focusing on a city that is considered a microcosm for India as a whole, the film will be released in August.

The Mediant/Atlas slate also includes martial arts film Kilat, horror movie The Damned andKickback, about a renegade Moscow detective who investigates the murder of a war reporter despite government pressure. John Cusack, Famke Janssen and Sean Astin are among the talents who have expressed their intent to star in it.

Among previous films from Medient are Yellow, Nick Cassavetes‘ look at a woman in distress. 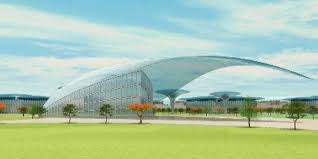 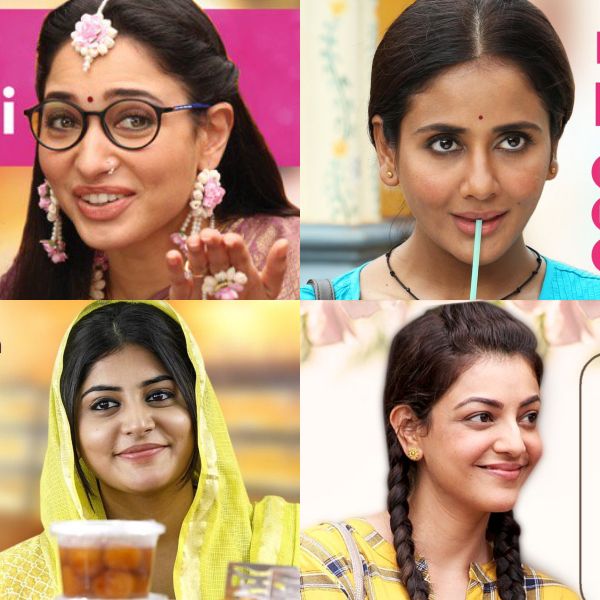 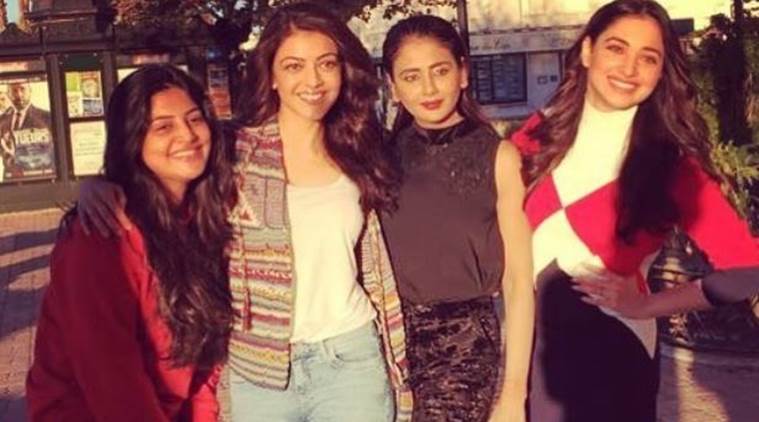